You cannot enter into these fights without tons of moral and personal courage.

We saw Generals who are filled with physical courage abandon Americans to ISIS, Taliban, and al Qaeda, while making room for war trophies. These are not our friends.

None of these ribboned generals are standing up to the VaxKult, or alerting about the incredible damage being done every minute on our borders. None of them stood up against women going through Ranger School. They lack moral courage. They are worse than useless. They are the problem. They are products of a broken system and there is about to be an epic war. And someone will win and someone will lose.

Without Moral Courage, scientists are just employee with PhDs, which are products of assembly lines. With Courage, you don't need a PhD to live heroically. Heroism is not an act, but a life choice.

Resist the experimental gene-therapy. Close the borders. Do not accept these useless generals.

We have reached the line in the sand. This is it. Shelves are going empty. Make your stand NOW. Hungry Americans will soon be a reality. Rich people will be attacked in their homes. This is a reality. 911 will not work.

Even in Maine, just this week, EMS services are shutting down do to illegal medical coercion with the experiment gene-therapy. Americans are standing up. They are refusing the jab. Many of which apparently have been saline, anyway.

Strike from work if needed. Do what is within the law. Be American. Be Good. Do nothing you would be ashamed of your grandparents or grandchildren knowing. Get used to keeping secrets. You are at war. The primary enemy are Communists and other radical terrorists.

Dr. Robert Malone has been warning. That takes guts: 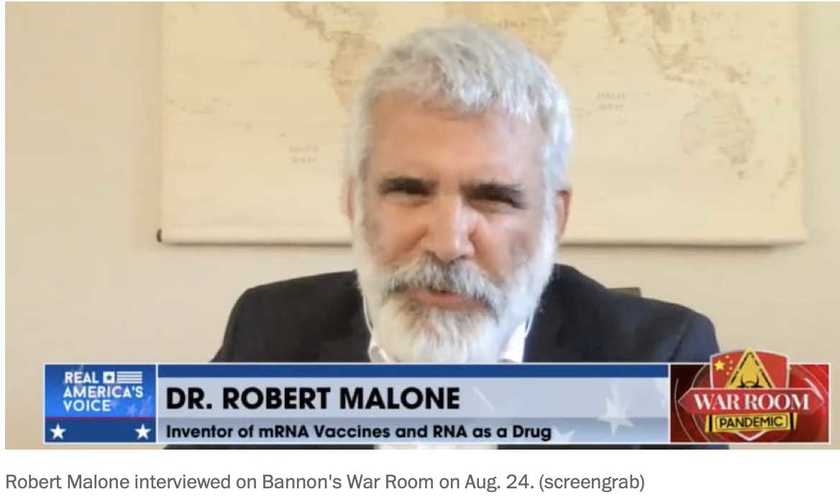 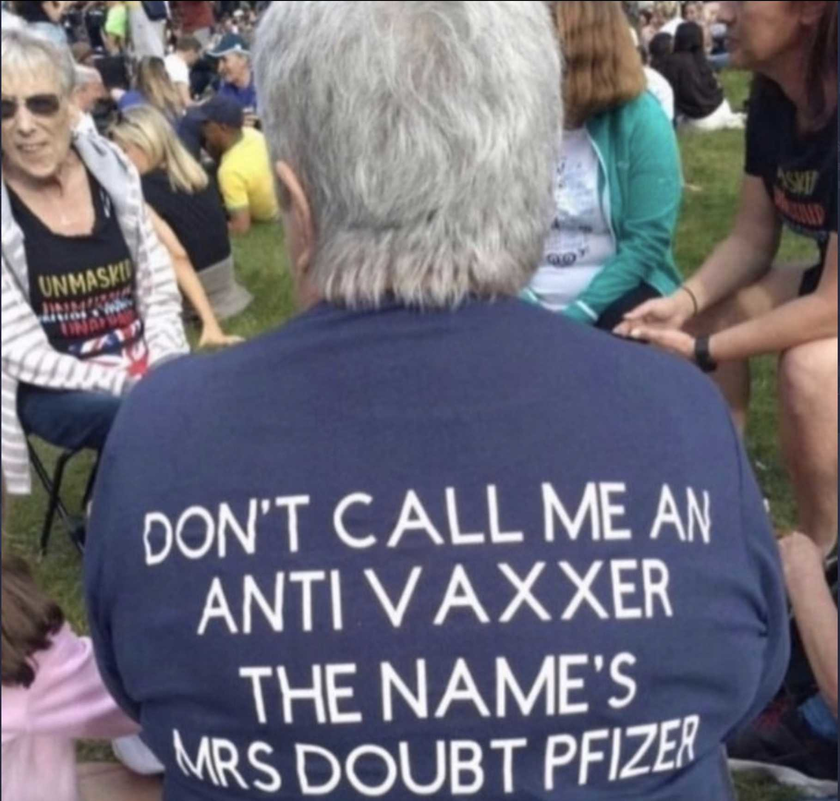 56
View All
13
Reply
Interested? Want to learn more about the community?
What else you may like…
Videos
Posts