Conditions are building for severe global famine. I have returned to a Thailand nearly completely unaware. Thais are like Irish in that regard — “We are huge food exporters!”

But the food export calculations tend to be simplistic. One must be honest with accounting. The balance sheet must include ALL agricultural inputs at all levels including energy, fertilizers, and other inputs.

I was just over in Ireland. The Irish need to get off the Irish coffee and realize that all the beef and other products they export require imported inputs.

Likewise with Thai rice and other products. Smelting plants are closing across Europe. Who will make and repair tractors of Thailand and Tennessee?

China’s great exports depend on global imports of raw materials — that are collapsing.

As you know, global production and transportation of nitrogen based fertilizers, and other chemicals dependent on the same chains at the such as pesticides, are deeply attributable for the population explosion. Billions more people on earth over the past century.

Modern medicine cannot account for the population explosions across the earth in places that suddenly had more food but little or no modern medicines. More duck food means more ducks. Medicine or not. Less duck food = fewer ducks. Vaccines or not.

A mouse plague in Australia is like something from the Bible. Or a Stephen King movie. Check online for video. If seeing walls and floors covered in frantic mice frightens you, just take my word for it.
And when the conditions change, the mice vanish and young children can hardly believe the stories or that it could happen again. But it will.

And we created nitrogenous fertilizers from natural gas and nitrogen from the air and our population exploded with the help of better transportation, fungicides, and more. All of which requires Energy.

Fools swooned over an average Swedish girl, an actress and puppet, and were manipulated into constructing counterproductive windmills across Europe and beyond.

And now many people will freeze and starve to death as their gas is shut and the wind and sun prove insufficient.

I am here in Thailand warning powerful people that their soil is nitrogen deficient — the farmers know this. Thanks in part to heavy rice production. Nitrogenous fertilizers will be in short supply starting last year. Thailand can go into famine.

Masako Ganaha is over in Japan pouring over old books about Japanese famines. She messaged yesterday from a library after finding an old book on famine. Masako found in one book a tally of 506 famines in Japan in the past roughly 1,500 years. Biggest was due to volcanic activity.

I must go. I am writing an important letter to his Majesty the King of Thailand. This cannot wait. I have much affection for Thai people and cannot stand the thought of what is building. Only Royal intervention can change the course here in the Kingdom of Thailand. 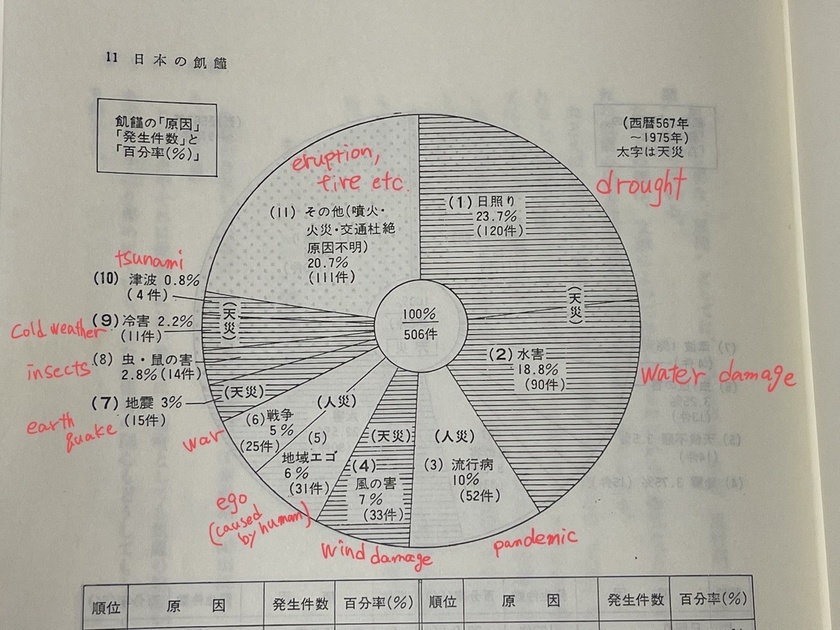 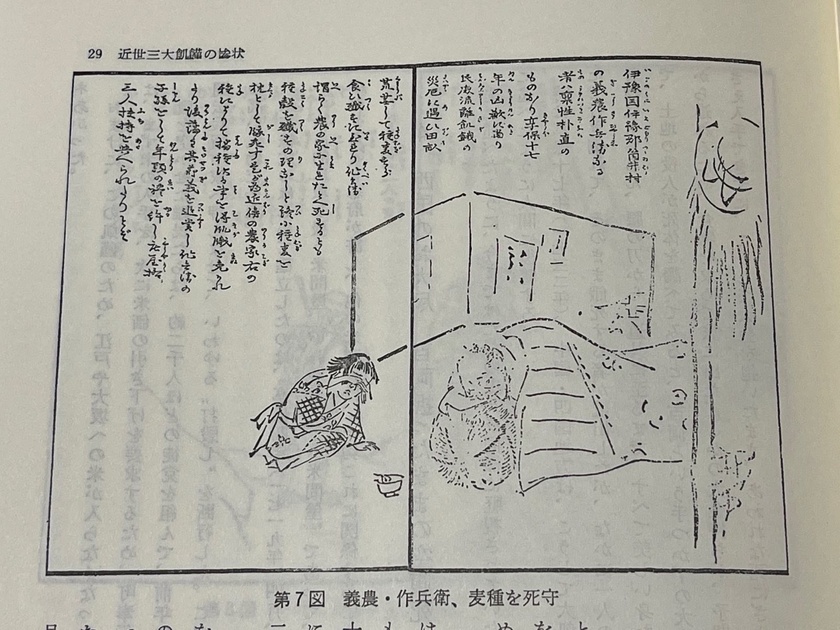 87
View All
28
Reply
Interested? Want to learn more about the community?
What else you may like…
Videos
Posts