At this point in history, to destroy the possibility of re-opening Nord Stream 1 (NS1), and opening NS2, all but assures massive famines and detailed destruction of European economy that normally only will be seen in war.

Nothing short of nuclear war will destroy a nation more completely, more intergenerationally, than turning off the energy followed by famine. Famines burn through the souls of nations. Just read five random books on famine.

Germany’s deal with the devil was a deal with themselves. Accepting the cheap Russian gas like cocaine straight to the bloodstream. To be sure, there were extreme benefits to manufacturing using cheaper, easier energy. Such as in the automotive industry.

You may notice some leaders now blame Russian for addicting Germany, as if Russia were a drug dealer and the pipelines are Russian needles into the arms of German children. But in fact Russia also wanted to sell gas to earn money. And Russia did NOT want to shut NS1, and frequently encouraged Germany to open NS2.

But the United States warned Germany many times — including Trump’s clear warnings — about Russian dependency. The Germans laughed at Trump. Video of The Laughing will go down in history.

It strongly appears United States has destroyed NS1 and NS2. Facts remain uncertain but Biden and his crew of thugs made clear on multiple occasions that something would happen at least to NS2. If only so much effort were applied to interrupting the fentanyl crossing America’s southern border and stopping the invasion that Americans will be forced to stop themselves.

Biden likewise made an open threat against Americans that he is willing to use F-15s on Americans. You likely have seen the not-subtle video.

Germany will freeze this winter. The hunger games will begin in 2023. By winter 2023-24, Germans and others will be freezing and very hungry, and possibly already into actual famine. And by winter 2024-25, profound famine almost certainly will ravage at least parts of Europe. Long flash to bang, but that bang is coming.

After the attacks on NS1 and NS2, all infrastructure is on the table. EMP strikes in space could lead to quick famine across North America. Undersea cables.

Other than that, good morning from Dublin. It’s almost 0700 here and I’ve been up for hours studying the field.

Thank you for your support. I need it, and I do not have a suicide wish as does apparently half the planet: https://michaelyon.com/#donate 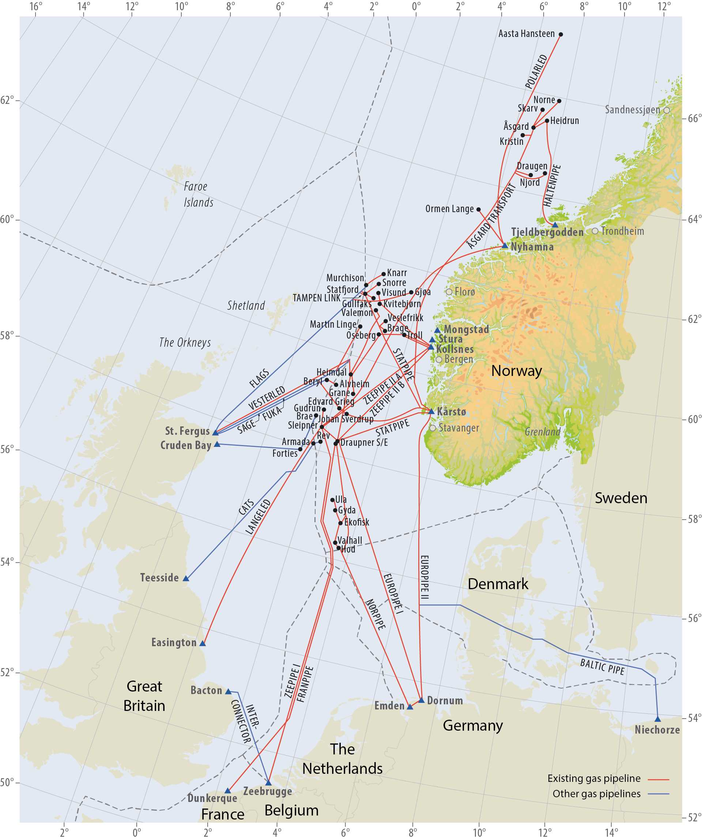 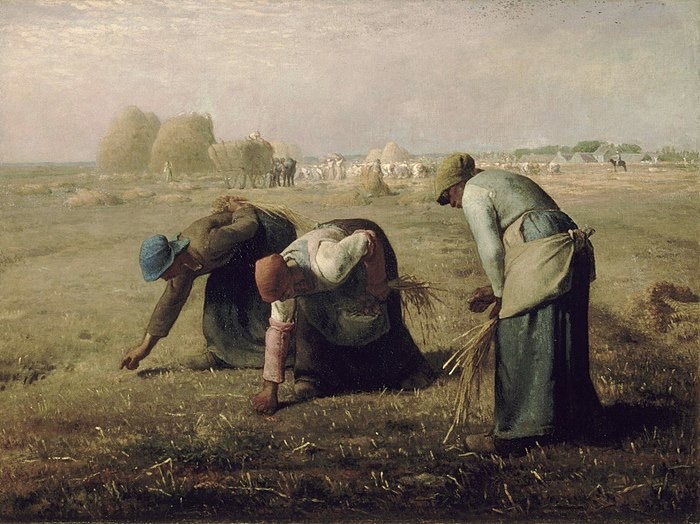 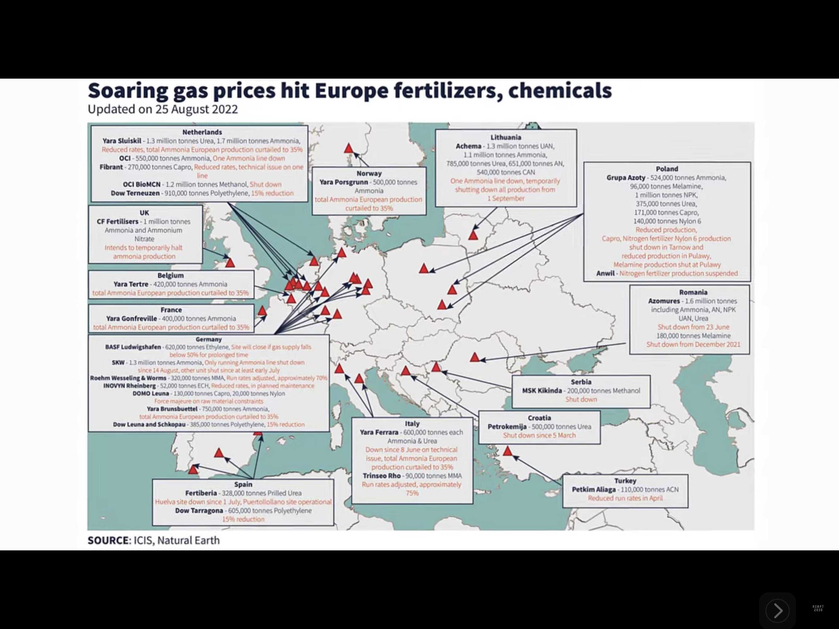 96
View All
27
Reply
Interested? Want to learn more about the community?
What else you may like…
Videos
Posts