I’ll get straight to the point. I do not see this as coincidence or innocent dialogue. I sense a darker path.

The Beast is setting conditions for famine and war that will include justification for genocide and cannibalism of selected targets. Specifically, the new Jews, the new Kulaks: white people. Who have for years been portrayed as evil.

For those who have studied cults and information war, and how readily many of people will leap to eating Long Pig, this is no stretch. Simple as 1, 2, 3. Witness how quickly millions of people — even doctors — jumped to jab even while bodies are falling on the floor. Injecting the koolaide.

Brainwashing hungry people to kill and eat enemies will be no more difficult than brainwashing millions to continue to take death jabs.

Is my intuition correct? We should know within 2-3 years.

Separate but related, it happens that I tracked down many cannibals in various countries such as India. This photo is of me with Ghouri Baba in Benares, India. As cannibals go, Ghouri Baba was tame and pleasant. On this evening, we were on a boat on the Ganges River near Benares.

I’ve seen many suicide bombers, many cannibals, and many people gleefully lining up for death jabs.

Only one emotion must be overcome to leap to cannibalism: Disgust. Short circuit the Disgust circuit.

Hotwire Disgust and Anger at the Target Group. With promises that Target Group property is free for the taking. And this time the people being fed into the ovens will be dinner. The Beast conveys promises to his Cannibal Cult that eating Target Group flesh conveys magical powers such as strength and union with The Beast.

In the Pacific, human flesh often has been called Long Pig. Because people taste like pork.

Nothing I just wrote is new. This is a tale as old as time.

Don’t become Canadian Bacon. Or one of the Three Little Pigs. 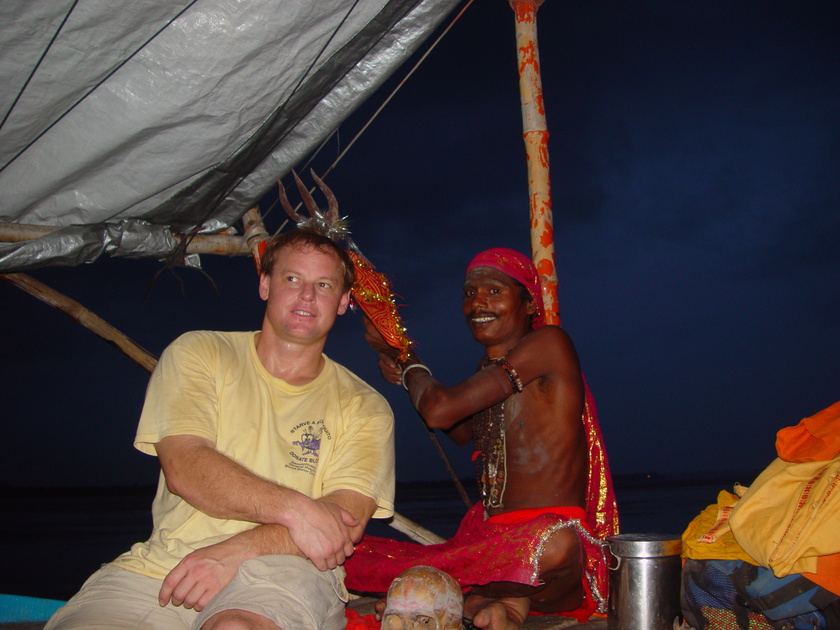 100
View All
41
Reply
Interested? Want to learn more about the community?
Videos
Posts

6 hours ago
Cholera is Easy to Defeat 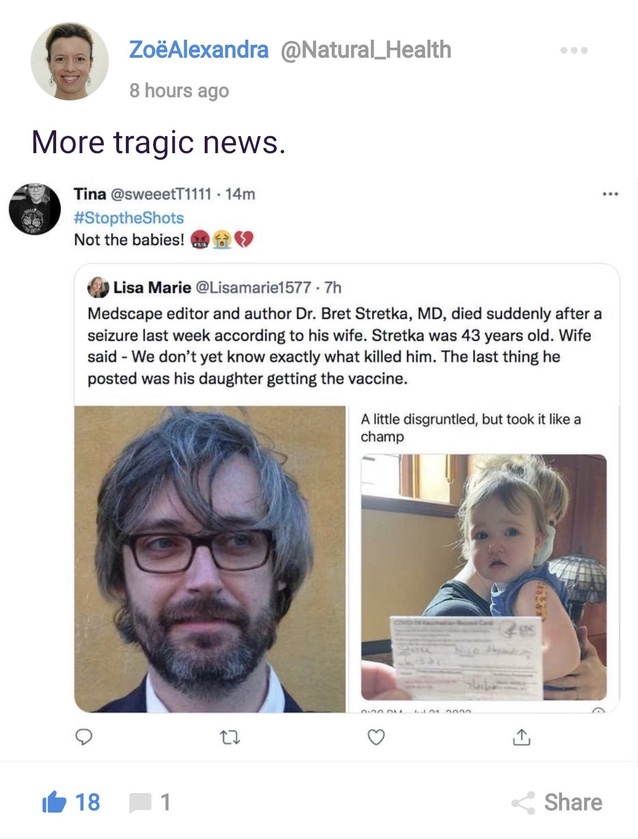 56 minutes ago
Rogue with Guns — FBI Beyond The Law

13
View All
2
Reply
See More
Sign Up To Michael Yon
Sign Up for free to see more from this community or subscribe to Michael Yon for $7/month to support Michael Yon for more interaction and exclusive content.
Login Signup
Available Now