Crossings stopped temporarily on 14 June at Eagle Pass. I was there.

At least two were Cuban and did not go through Darien. They reported going through Nicaragua. The rest in that group seemed to be Nicaraguan. Three men were crying. One said he got beaten up and robbed.

Aliens continue to cross at this time.

We drove roughly 40 miles into Mexico to check alledged road-blocks by Mexico as part of the agreement with Texas. Confirmed at least 2x roadblocks…but they are allowing people to pass and did so in front of us.

Allende Police officers said specifically that they started this road block this week due to negotiations with Texas. Aliens walk past the checkpoint. If other Aliens are being sent back, I have not yet seen. I do not know the truth of this other than that many clearly are marching right through to the river.

Am now in Piedras Negras, Mexico, just near river crossings.

Thank you for your support, I need it. Please hit it hard: https://michaelyon.com/#donate 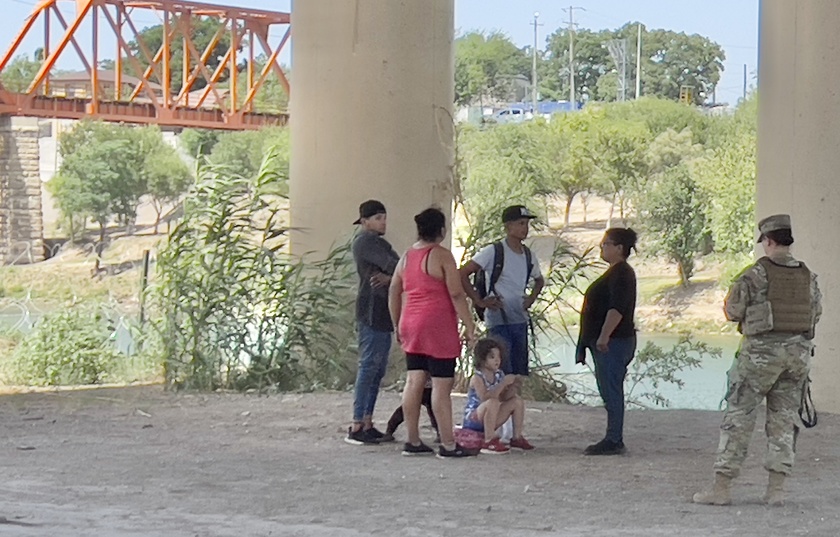 36
View All
7
Reply
Interested? Want to learn more about the community?
What else you may like…
Videos
Posts