We were at the border last evening and are going back after I post this. Am with Auden Cabello and Masako Ganaha.

After Trump left, the border flew open. Texas Governor Greg Abbott pretends he is doing something to close the border. This is false.

I am warned that shining light on Abbott will cost me supporters. Hello! I did same in Iraq, Afghanistan, and many more. My dispatches will withstand audit and test of time. This page is not for happy stories unless the story is happy. I came to this border hoping that Abbott was telling the truth. He's not. Simple.

National Guard plopped down 40 foot containers and with giant gaps between, in which the parked millions of dollars worth of empty, unguarded humvees. There also is a single strand of concertina wire easily defeated with a blanket.

'Migrants' cross the river right in front of us. Texas National Guard do nothing but wait for Border Patrol, but huge numbers avoid the National Guard completely. They are breaking into homes and destroying fences deep in the interior dozens of miles from the border. We were there in Bracketville seeing this yesterday, and Eagle Pass last evening, and this morning in Eagle Pass some more.

Three Venezuelan women crossed. Soon later came some children and others. The women said they (the three women) came from Venezuela last Friday. (They told us this last evening, 10 November 2021. This morning as I write is 11 Nov, Thursday, so they left one week ago, according to them).

They could not fly from Venezuela so they headed to Colombia. Bogota. Chuck Holton, Masako, and I, were in Colombia earlier this year. The place is filled with Venezuelans escaping 'progressives' (communists). So they said they flew from Bogota to Mexico City, and bussed up to the border, walked across th river, met us, and are heading to New Jersey. They likely will be in New Jersey before the weekend is out.

They sat under a busy and very loud train track. Locomotive was busy. Engineer waved down. Some migrants jump on that train and make it deeper into Texas.

Many shoes, clothing items, airplane tickets and other items lay by the banks of the Rio Grande.

Governor Abbott is not succeeding. I don't care to hear any excuses. Elon Musk at the end of the Wall at Boca Chica is preparing to depart to Mars. And yet Abbott with a massive budget and assets cannot figure out how to stop this. Abbott must go. Stop accepting failure.

The National Guard are down there pretending like they are on a top secret mission from God. I am told they have been warned that talking with 'press' can land them in UCMJ trouble. (Uniform Code of Military Justice -- military law.)

The team of Allen West reached out yesterday and wishes to talk today. What do you think of LTC (r) West? He's not from Texas, which I am told makes for an uphill slog. But then Elon Musk is not from America, or from Mars, and he's putting people into space regularly and better than NASA. Maybe Texas needs someone who is not sipping cognac with the Bush clan.

America is not dead. Not while I am alive.

We are heading back to the border this morning.

MAKE SURE TO SCROLL THE PHOTOS -- the tires are for drags to erase tracks to make it easier to find new footprints. But this is all a game. We are being successfully invaded. Abbott is facilitating invasion while trying to be re-elected. We need Testosterone on the border. Toxic-Progressives are worse than al Qaeda, by far. That is not hyperbole. They are enemies of freedom.

PLEASE support our efforts. Our enemies are well-funded. First take care of yourself and family. If you not squared-away, you cannot fight The Beast. I fight The Beast seven says per week thanks to your support. 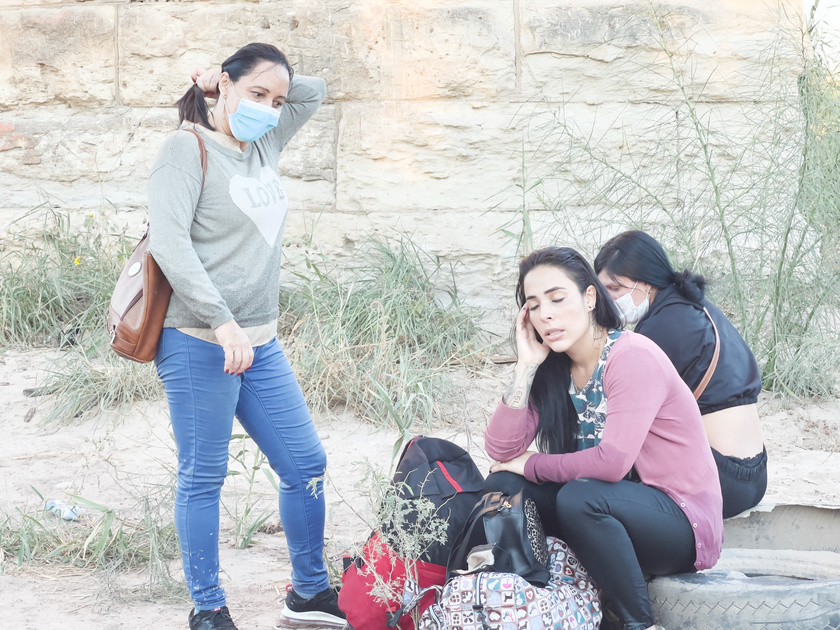 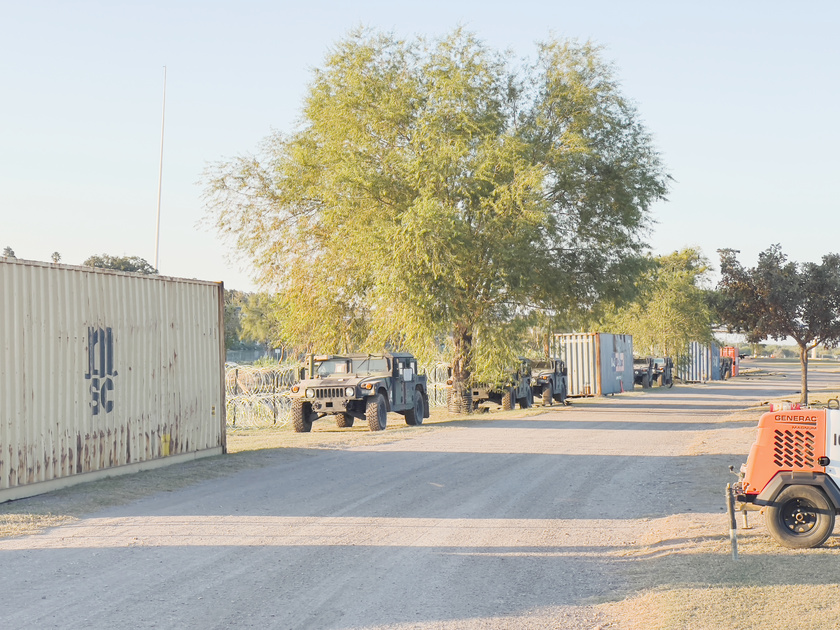 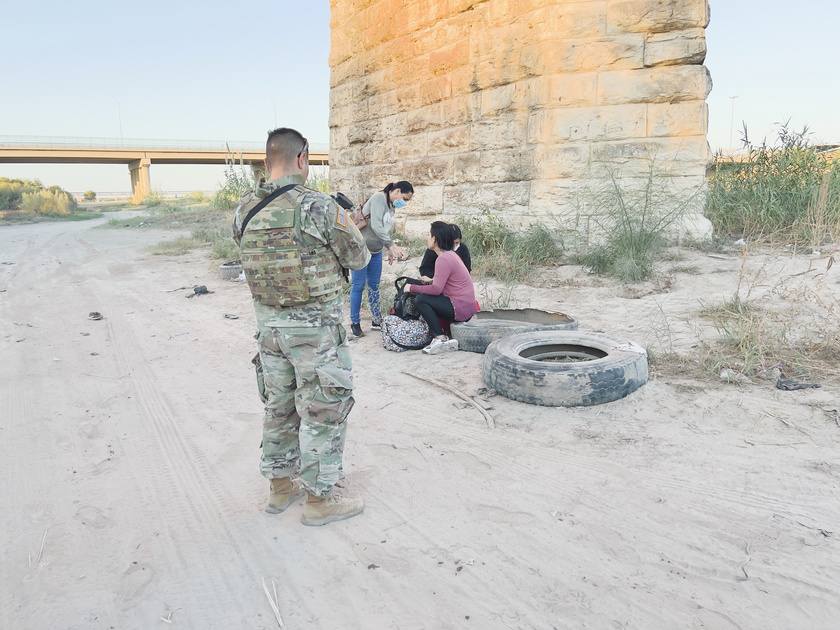 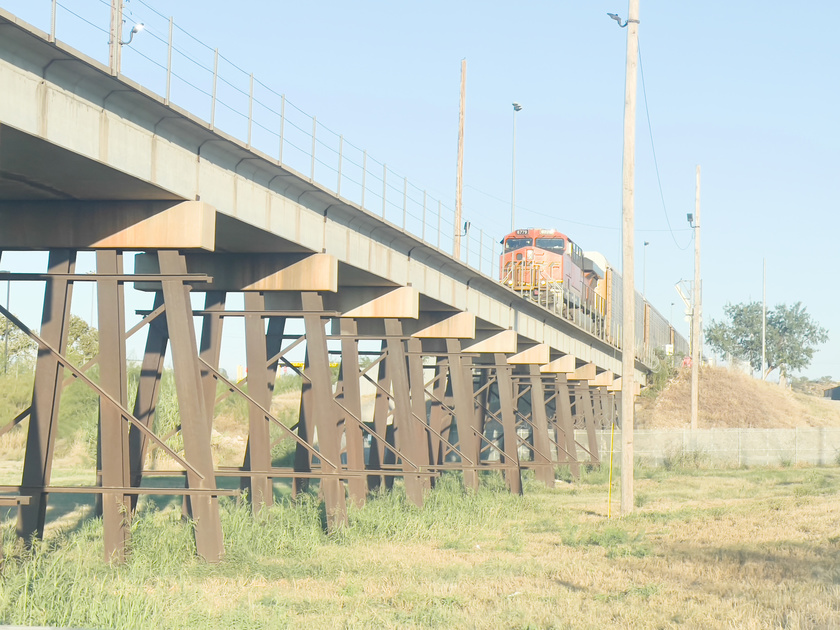 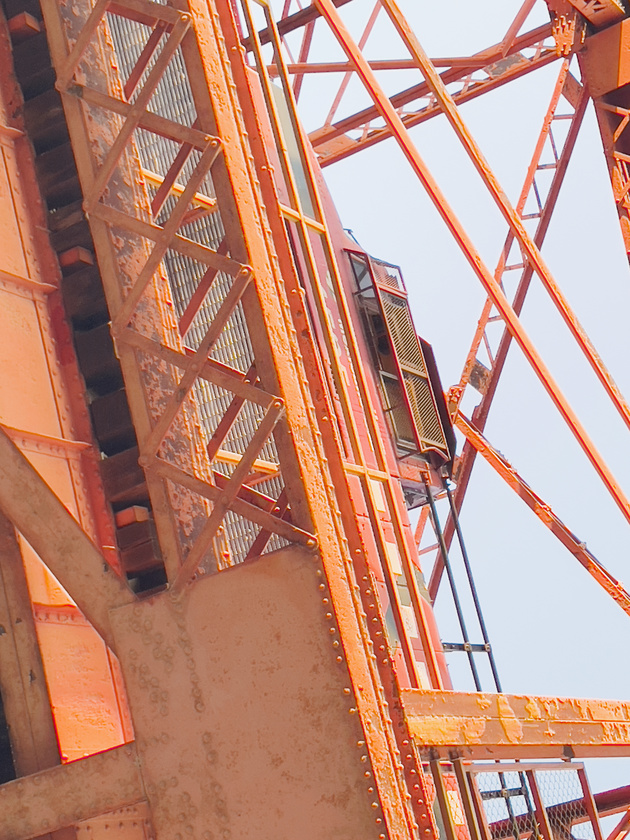 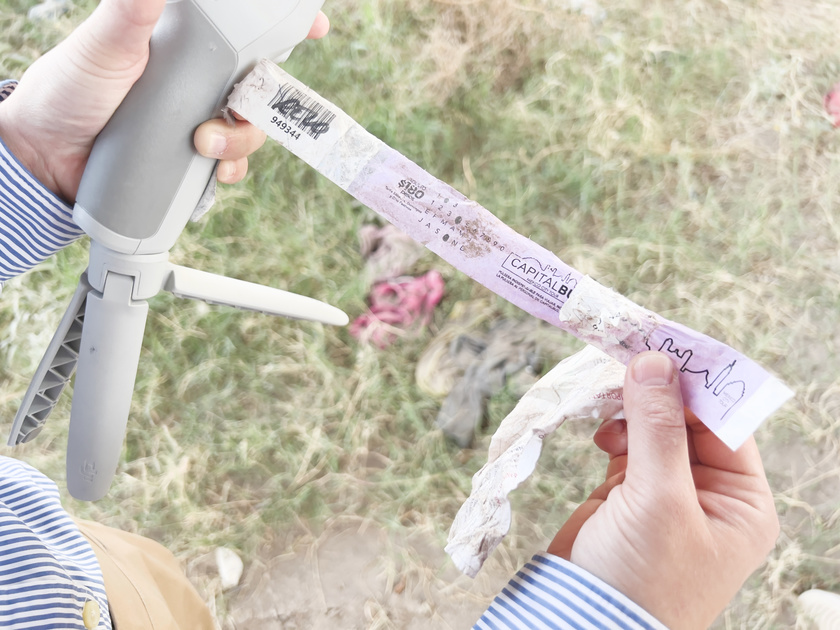 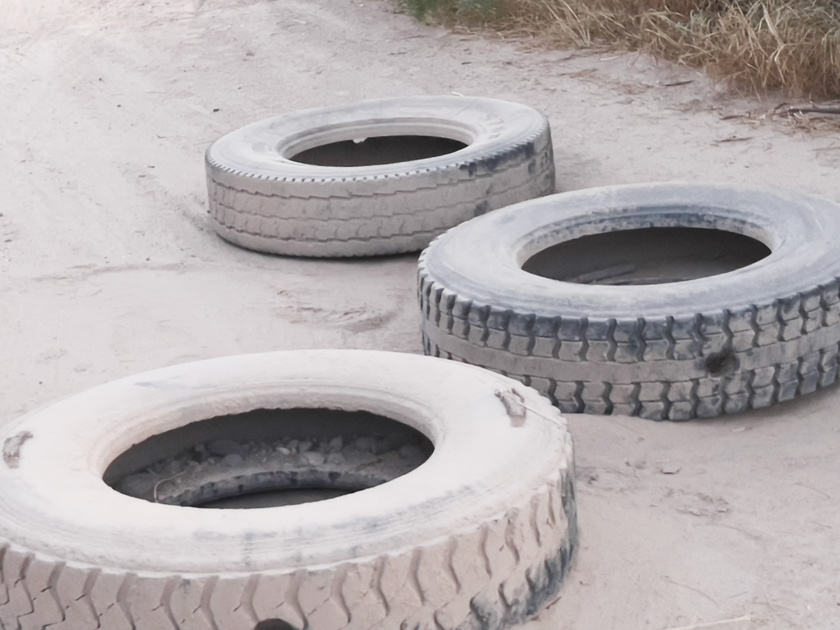 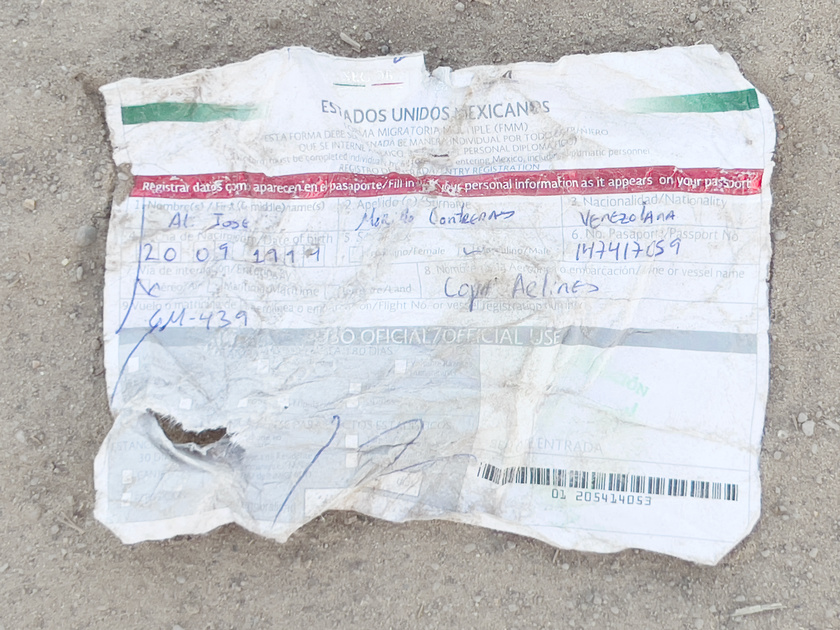 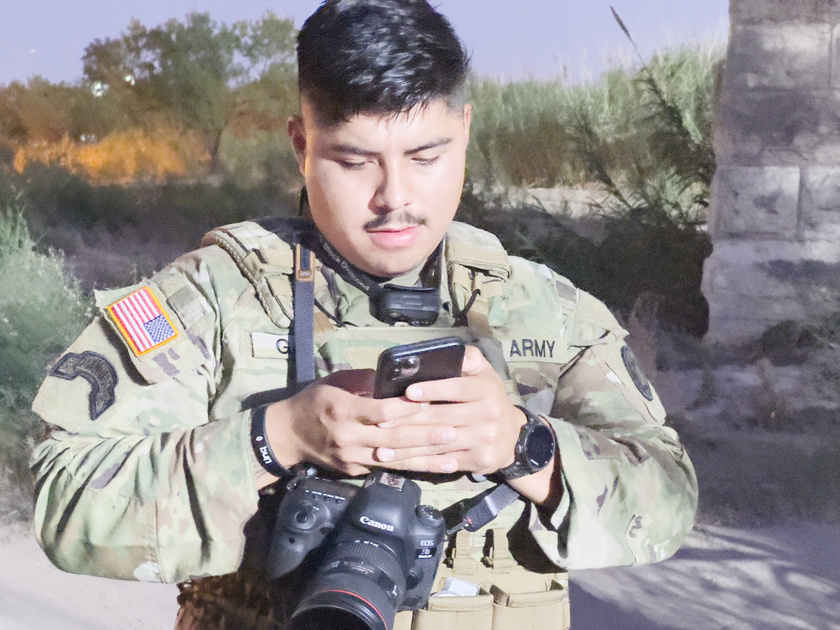 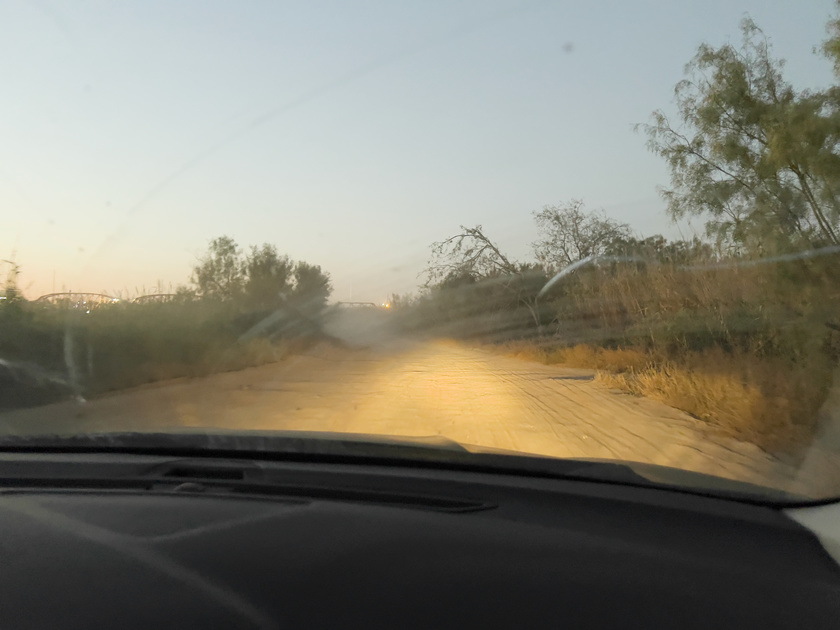 14 hours ago
Be Not Afraid

You shall cross the barren desert, but you shall not die of thirst. You shall wander far in safety though you do not know the way. You shall speak your words in foreign lands and all will understand. You shall see the face of God and live.

Be not afraid.
I go before you always;
Come follow me, and I will give you rest.

54
View All
13
Share Reply
See More
Sign Up To Michael Yon
Sign Up for free to see more from this community or subscribe to Michael Yon for $7/month to support Michael Yon for more interaction and exclusive content.
Login Signup
Available Now