Afghanistan, and in Washington at the January 6 protest, and at the inauguration…and at the Southern Border…and in Portland…and in Atlanta….and more….I will say a few things:

Those whiney security guards in the Capitol on January 6 are symptomatic of the rot. Their tussle was less than an average night in Portland. More like a drunken barroom brawl against their own team. They act like it was Normandy. And White Rage Milley acts like that was an insurrection. Without guns. And clearly it was an information operation with heavy FBI involvement.

This ‘President’ is illegitimate and must go. SefDef Austin must go. Austin is dumber than a turtle crossing a four-lane highway on a rainy night. White Rage Milley is just a disgusting specimen of rot.

Americans are on our own.

This government is flooding America with tens of thousands of unvetted Afghans while abandoning Americans at the gates of the Kabul airport to rape, torture, and slaughter by public knife-decapitation.

Americanas must take back America.

They claim to have stricken “ISIS-K”, whatever that is. The lamba variant of the delta variant of the al Qaeda variant. They did not bother to name the targets because they are lying. Like North Korea. CENTCOM and NORTHCOM and all those comms are no more reliable than North Korea.

This government only lies.

I may go to region. Unclear yet. I may simply return to United States in next few days. Please support my work. Because I need it, and you will need me. After years of experience and many wars/conflicts, I am at top of my game: 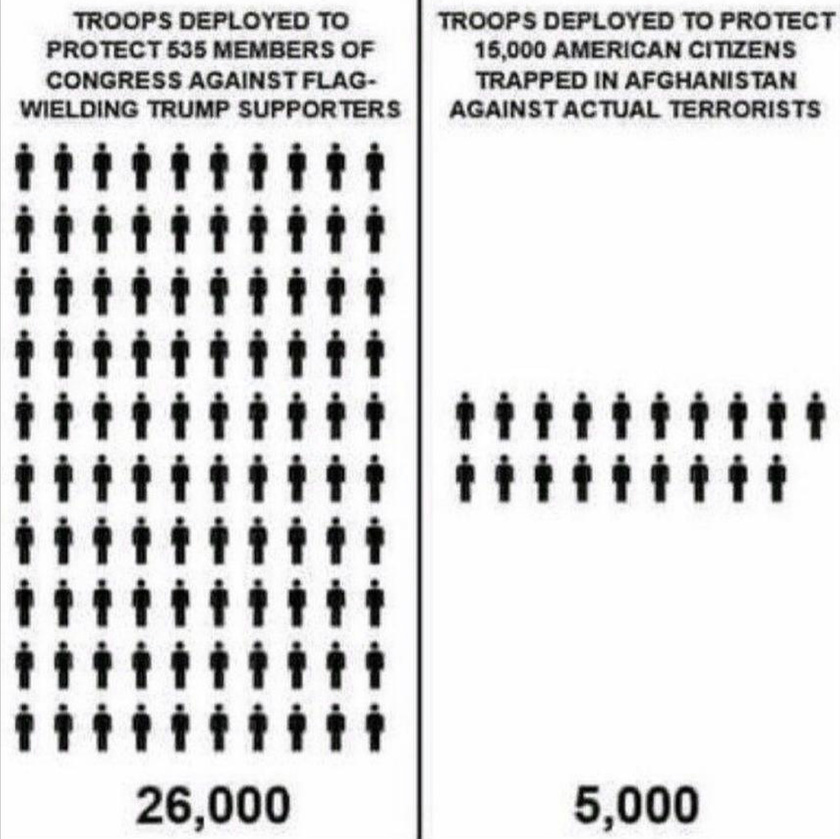 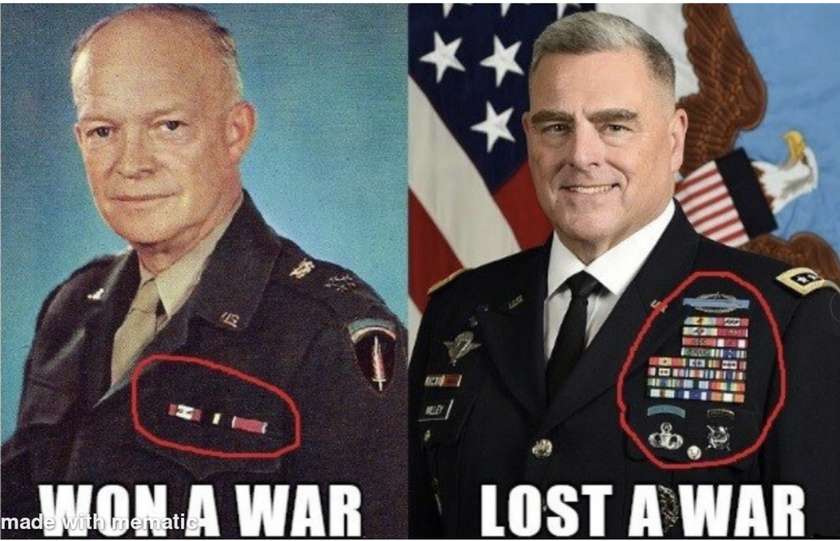 108
View All
18
Reply
Interested? Want to learn more about the community?
What else you may like…
Videos
Posts