We started the day in Texas, and headed to Mexico for breakfast. Did a quick War Room hit with Steve Bannon on the Tex-Mex bridge by McAllen.

We drove miles up and down border wall that looks same as border wall in West Texas, and New Mexico. Recent border wall work is apparent here. We did not see with our own eyes anyone building wall today, but recent work is obvious.

We did not see a single migrant crossing today. Not say it was not happening, but that we were not specifically hunting. Just general recon.

Tim spent almost 8 years in Afghanistan. Many stories together. Many never to be told.

When I went to Tim’s home, there was only one clue he had been anywhere strange. See that blue print below? (Second image in this post).

That blueprint is to Osama bin Laden’s ‘home’ in Pakistan. Where SEALs killed OBL. This is it. Tim provided this blueprint to US intelligence in 2008. Think about that for a minute. 2008.

Tim ran a bar in Afghanistan. That’s right. Not a misprint. A bar and swimming pool in Jalalabad. Called “The Taj.” Western women would lay by the pool in their bikinis. I was there many times. When General McChrystal and others attacked me, they thought I would leave Afghanistan. But I didn’t. I was running around with Tim and others like a Comanches, beyond the wire.

Remember the British woman killed by US Navy SEALs? Her name was Linda Norgrove. Tim can tell you a lot about that.

Another day, Tim and I went to this Taliban village after they slaughtered a bunch of French Soldiers. We went there without any support whatsoever. Fighter jets were orbiting. I thought we might catch a JDAM from our own.

That was this day: https://www.michaelyon-online.com/the-road-to-hell.htm

After we went there, SEALs hit the village. A SEAL officer sent me a thank you note. (You’re most welcome Mr. SEAL.)

Fewer than 1% of 1% had a true front row seat to the Afghan war. We were them.

The United States is going into civil war. Stock up now. I cannot say this forcefully enough. 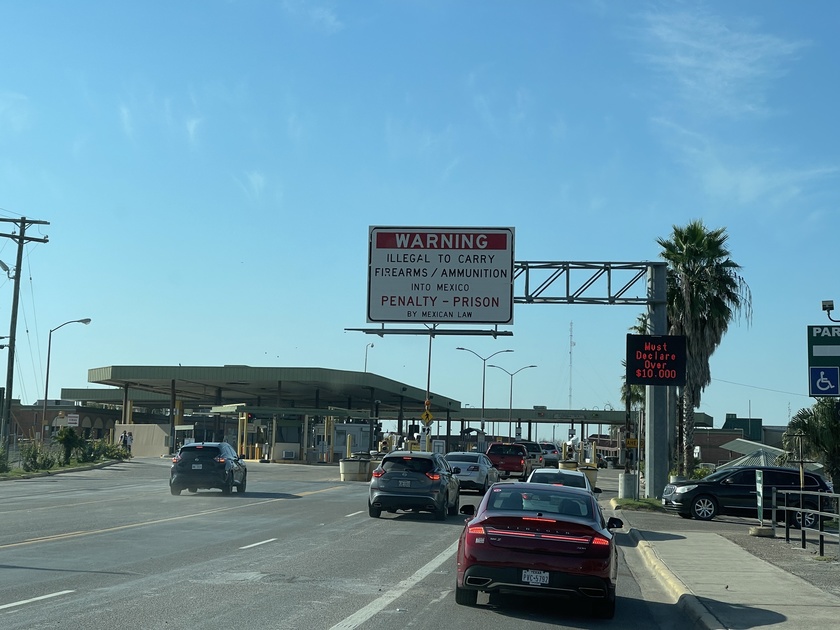 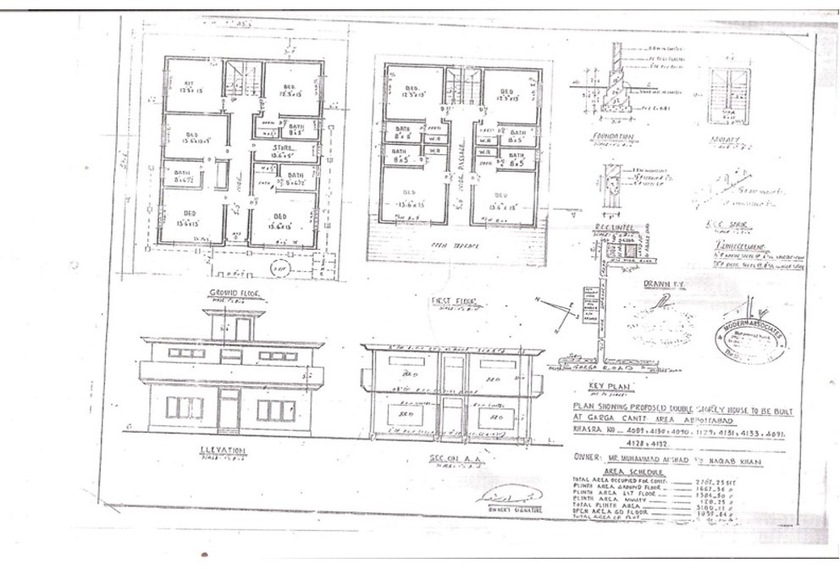 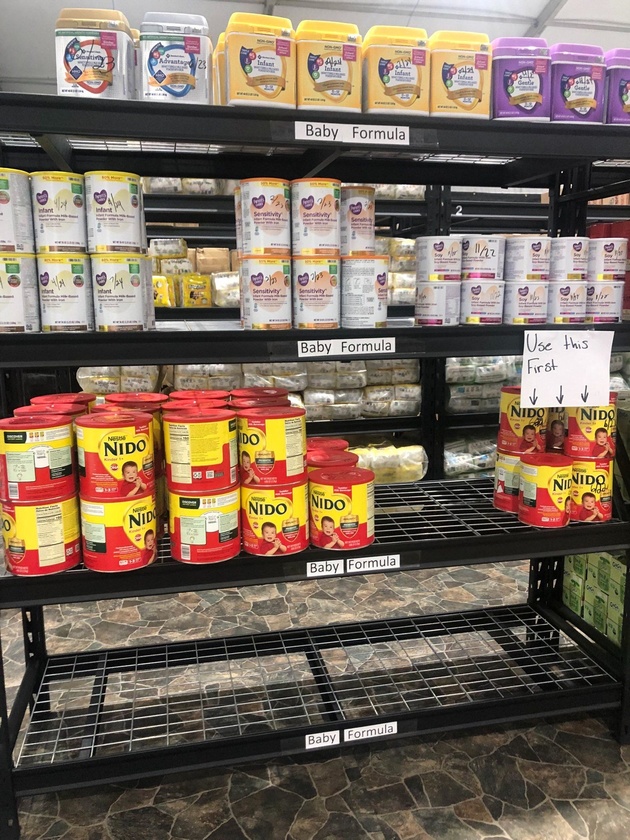 33
View All
12
Share Reply
See More
Sign Up To Michael Yon
Sign Up for free to see more from this community or subscribe to Michael Yon for $7/month to support Michael Yon for more interaction and exclusive content.
Login Signup
Available Now