Taliban now controls the most enabled narco-state in human history. All while Colombia makes resurgence in this game.

Watch as China -- the Fentanyl King who poisons Americans and others by the millions -- gets in on this game. Watch drug supplies skyrocket. (My guess.)

I warned about this since 2006. This dispatch from 2009 -- I wrote this in Sangin, the most dangerous district of about 400 districts in Afghanistan. Journalists did not want to go there. Too many bombs, too many firefights, and the place sucked even on a good day. So the British Army asked if I would come. I jumped on a helicopter. (I wrote the Kopp-Etchells dispatch here in Sangin.)

Taliban out there were great fighters. British got beaten out, and the US Marines came in talking big and similar happened with Marines. We could easily beat the Taliban -- we can slaughter them in big numbers -- but we play war like we play pandemic. Bunch of idiots in Washington blindly pulling strings. But they sure move a lot of money around.

Opium poppy was everywhere. Wizard of Oz. See my photos. Read my warnings. 2009. 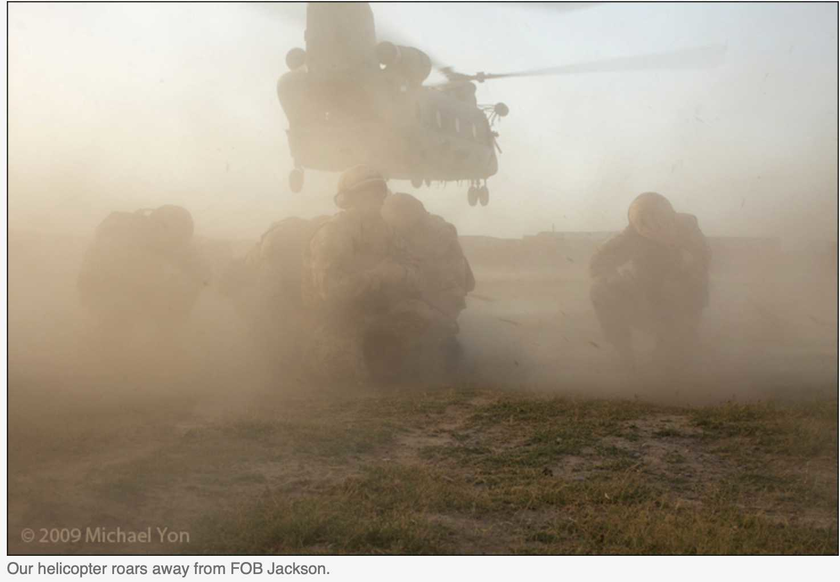 35
View All
7
Reply
Interested? Want to learn more about the community?
What else you may like…
Videos
Posts