After years of this stuff in so many places, I can smell it. This photo is from the second time I was nearly hit with a grenade in my hotel room in Thailand. Both missed barely. I had checked out before this hit and I went back to see the damage. Others were killed on the street below. You can just feel it in the air. In 2010, and in 2014, Thais asked me many times during interviews if I thought they were in civil war, or going into civil war. I always said no. There were thousands of casualties, many all around me, but was not civil war. Just serious civil unrest and -- highly kinetic for civil unrest. Tons of vibrant firefights. I was there for many of the firefights. Was not civil war. Those feel differently.

But in early 2005, the civil war in Iraq was obvious, and in 2006 was obvious we were losing Afghanistan. In Nepal, something I wrote almost nothing about, was obvious the Maoists were winning in civil war and revolution, and likely would win. I spent a year in Nepal. The Maoists won and made Nepal even worse.

If you smell around enough, detach yourself from desired outcomes, you can take a good reading. United States feels like we are going into civil war.

79
View All
34
Reply
Interested? Want to learn more about the community?
What else you may like…
Videos
Posts 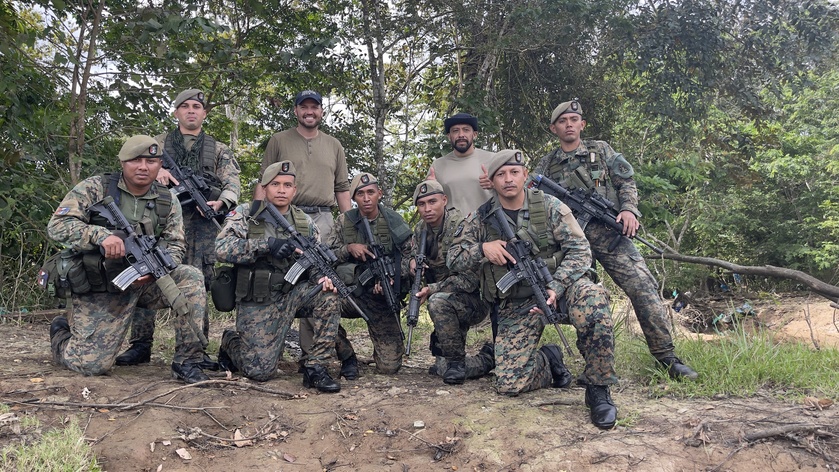 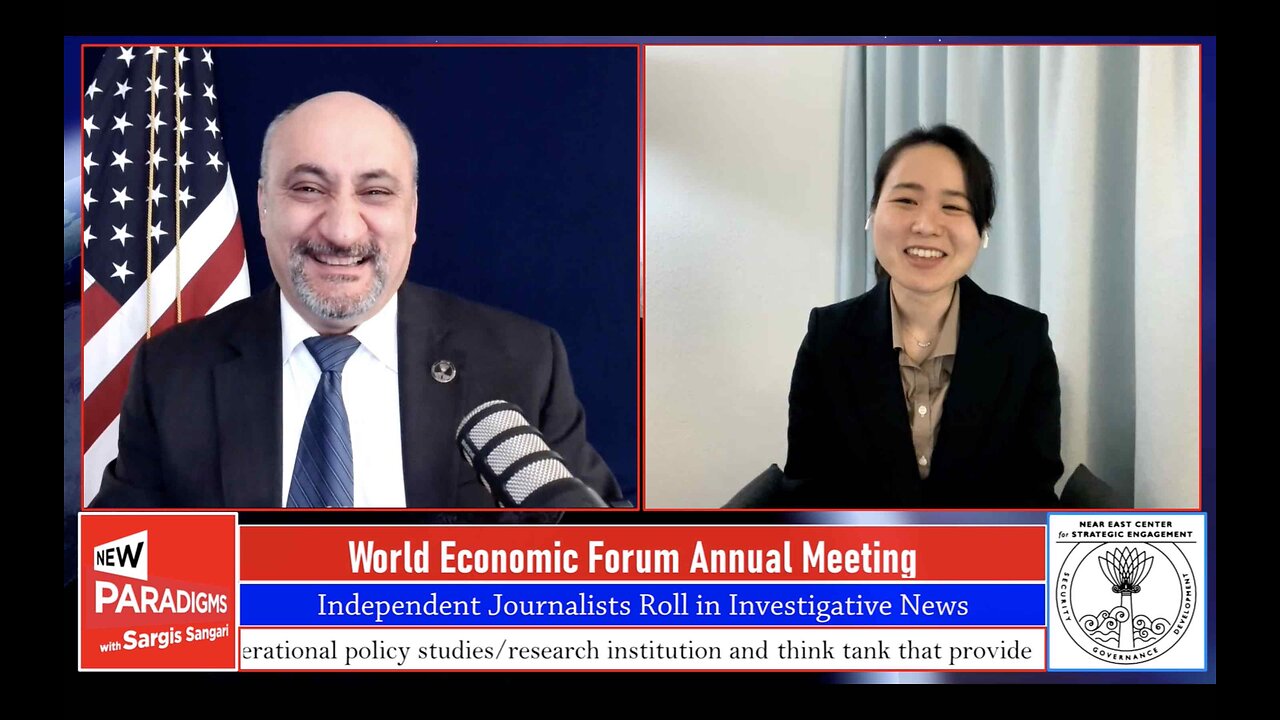